This voluntary disclosure has been published in accordance with the Modern Slavery Act 2015 for the financial year ending 31st December 2019.

The majority of suppliers are UK and EU based. Waldersey Farms Limited does not trade with any of the 115 countries currently defined as high or extreme risk according to Verisk Maplecroft.

A number of company policies and procedures exist to ensure the fair treatment of those employed directly and indirectly by Waldersey Farms Limited. These include documented right to work checks, a health and safety policy, whistleblowing policy and an equal opportunities policy. Any activities investigated under these policies and the resulting decision will be reported to the Board of Directors at each quarterly meeting.

This statement was approved by the Waldersey Farms Limited Board for the financial year ending 31st December 2019 on 6th December 2019.

The latest news from Waldersey Farms 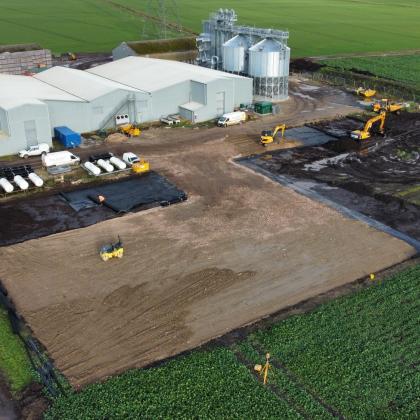 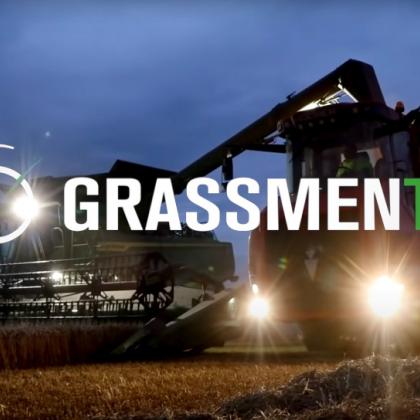 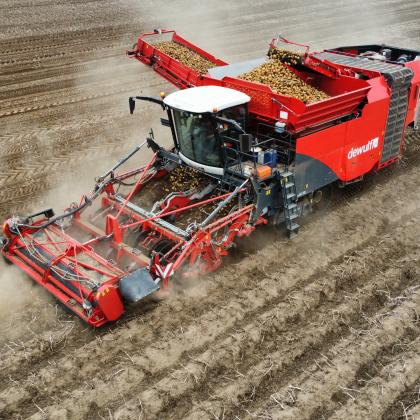